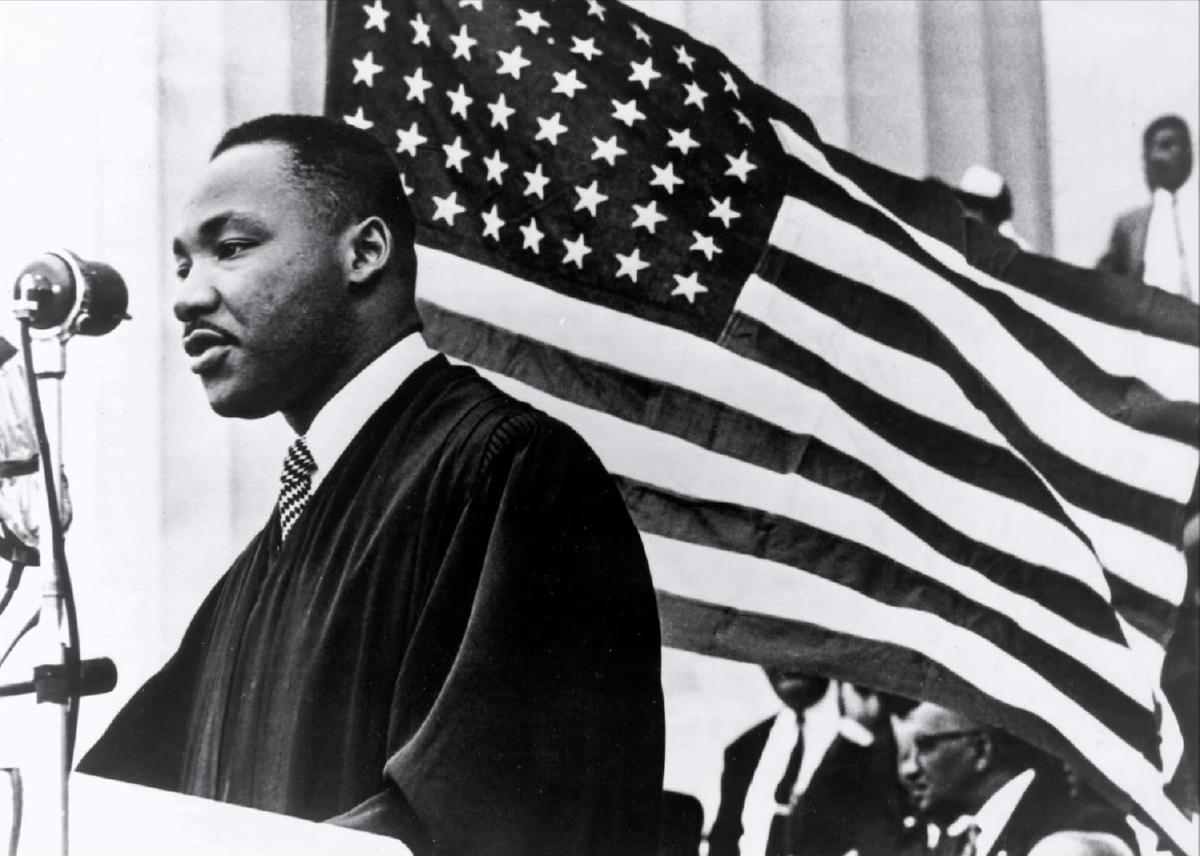 Martin Luther King Jr. and his family were forced to live, eat, travel, and work separate and apart from people who had different skin color.  Their opinion didn’t count.  It was not right.  It was not fair.

Martin Luther King Jr. wanted to help ALL of the people who were being mistreated.  He spoke out against hate, racism, and the separation of people based on their skin color (separating people based on skin color is known as “segregation”).

Americans recognize and honor Martin Luther King Jr. because he was KIND and BRAVE and DID NOT GIVE UP.  He dedicated his life to SPEAKING UP for what is RIGHT and GOOD and SPEAKING AGAINST what is WRONG and UNKIND.

He spoke to crowds of people.  He organized numerous peaceful protests, marches, and boycotts.  It was not easy.  It was hard.  But he kept doing it anyway.  He did not give up.

Many people didn’t want to listen to Martin Luther King Jr.  But many other people did.  Many people got mad about what he was saying.  But many other people agreed with him.  Some people resorted to violence to try and silence him.  But Martin Luther King Jr. REFUSED to be bullied, mistreated, and silenced.  He stayed STRONG.  And so did his family and friends and all of the people who agreed with him and believed in his rightful cause.  Those people were brave too and they all stood together.

So many people, of all shapes and sizes and all beautiful colors and shades of black, brown, and white fought for this cause.  It is known as the Civil Rights Movement and is one of the most important movements in American history.

Treating everyone with kindness and respect is not only the right thing to do, but it is something that makes the world a better place.  We make more friends, we learn about new things, we have more fun, and we make others feel good inside which is always a great feeling.  If you ever see someone mistreating another person because of their skin color, what do you think Martin Luther King Jr. would do?  What else do you know about Martin Luther King Jr.?  What do you know about his wife, Coretta Scott King?  Did you know she was a school teacher and an important leader in the Civil Rights Movement?  What can you learn about the King children?  What do you think about the Civil Rights Movement? How is it important today?  Feel free to send us your answers and we will publish them on our blog! 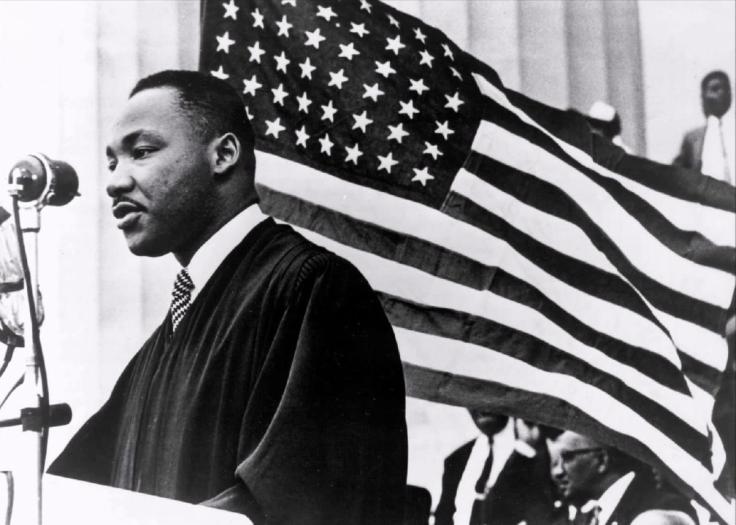