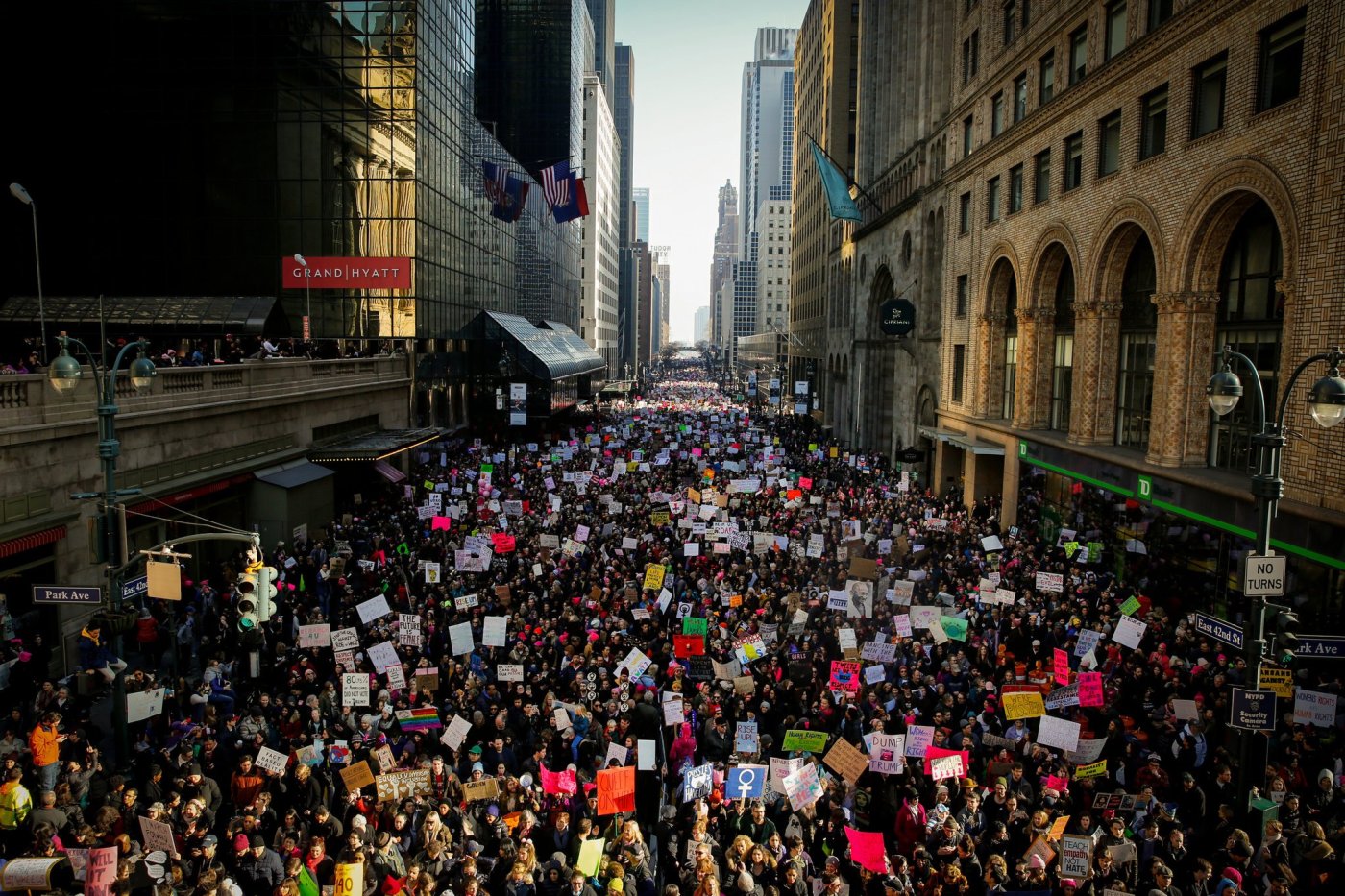 It is one year after Donald Trump became the 45th President of the United States.  For the second time since then, women and men (and girls and boys) marched in the streets in what is called “The Women’s March” to express their disapproval of the Trump Administration and its policies affecting women and girls.

The first Women’s March (in 2017) attracted millions of people around the world and was likely the largest single-day march and demonstration in American history!  Do you know anyone that went to it?  What can they tell you about it?  How did they feel being part of it?

The Women’s March last week, one year after the first, showed that Women’s March demonstrators are still here and still object to the Trump Administration’s policies.  The 2018 march attracted between 1.6 and 2.5 million people!  The Women’s March has become only one way that people who disagree with the President on a variety issues, let him and his Administration know.  It is a way for groups of people who have been treated unequally or unfairly to object to this unfair and unequal treatment.

Marching and demonstrating is a powerful way for our voices to be heard and recognized and is a peaceful way to show how we feel.  Some people hold up signs to be heard, some people chant meaningful words, some people march, and others simply show up to support the cause. 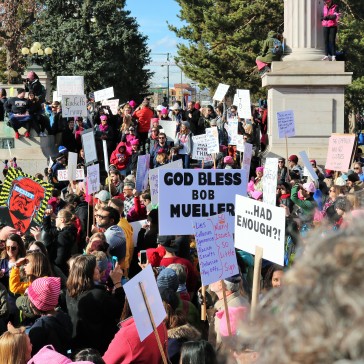 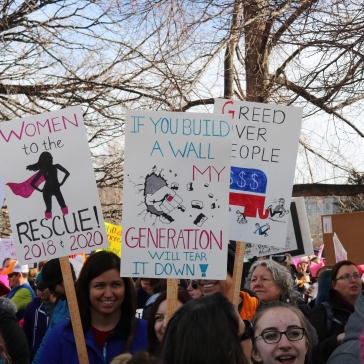 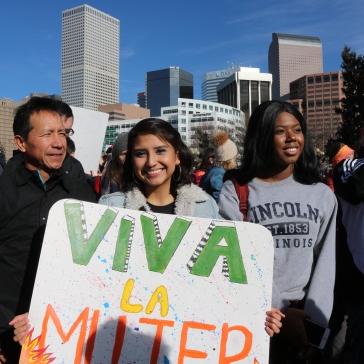 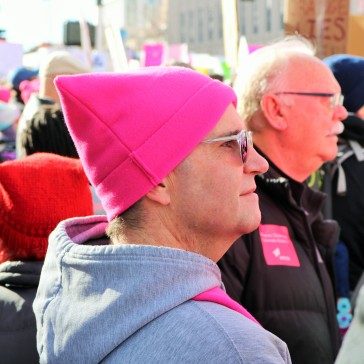 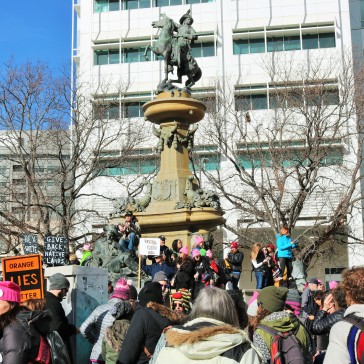